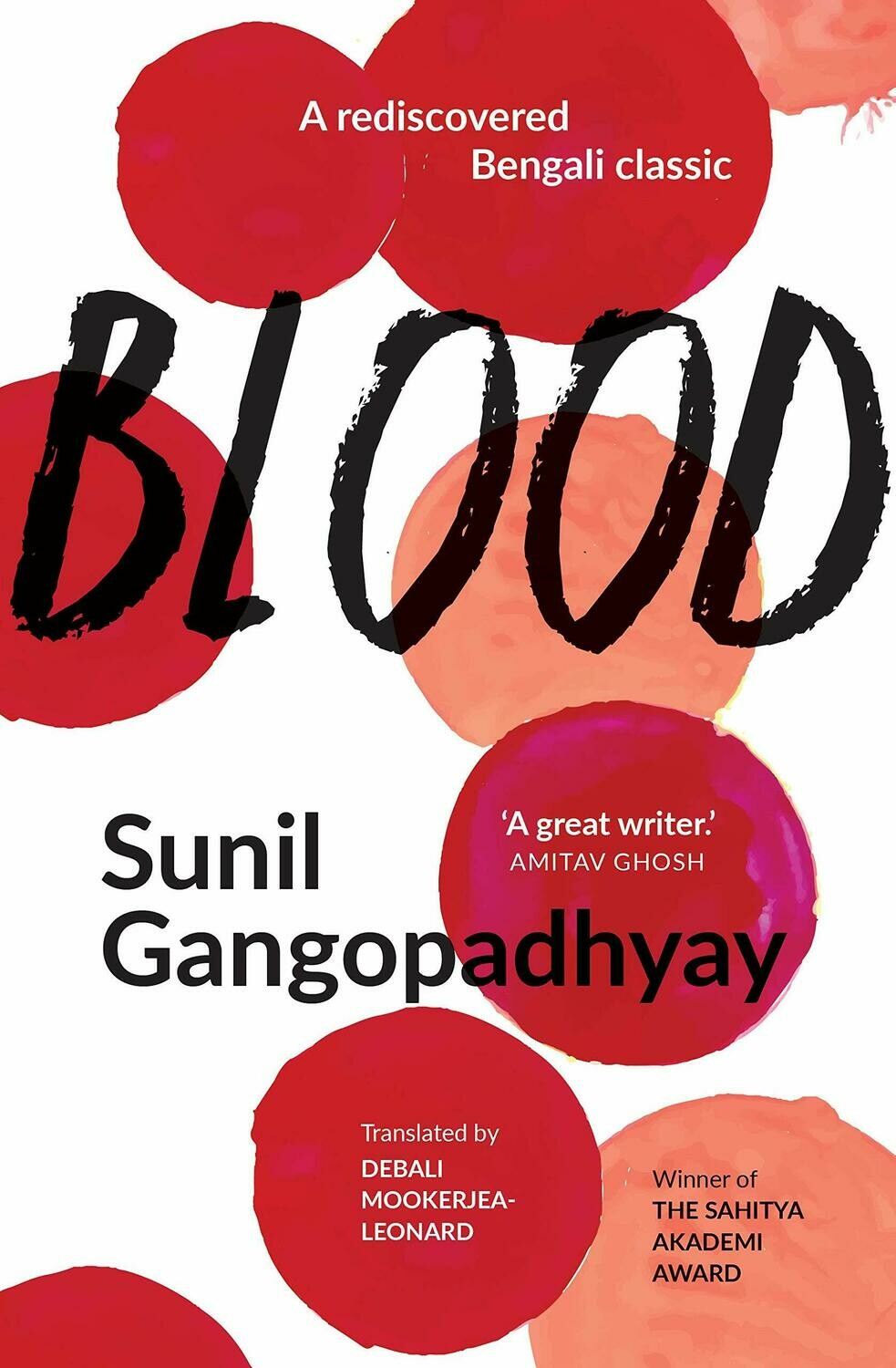 Tapan has spent decades running away from the trauma of his childhood his fathers stabbing of a British colonial official. He finds success in America as a physicist and vows never to return to India. But on a visit to London, he encounters Alice, the daughter of the man his father killed. She falls in love with him.

Are forgiveness and reconciliation truly possible? Can we ever move on from the past? From one of Indias greatest modern writers, Blood is a thrilling drama of loss and the quest for redemption.

Sunil Gangopadhyay is one of Bengals best-loved and most acclaimed writers. His published work includes fiction, poetry, travelogues, and books for children. He won the Sahitya Akademi Award for his novel Those Days. He died in 2012....

Debali Mookerjea-Leonard received her PhD from the University of Chicago and is Professor of English and World Literature at James Madison University. She is the author of Literature, Gender, and the Trauma of Partition (Routledge, 2017).