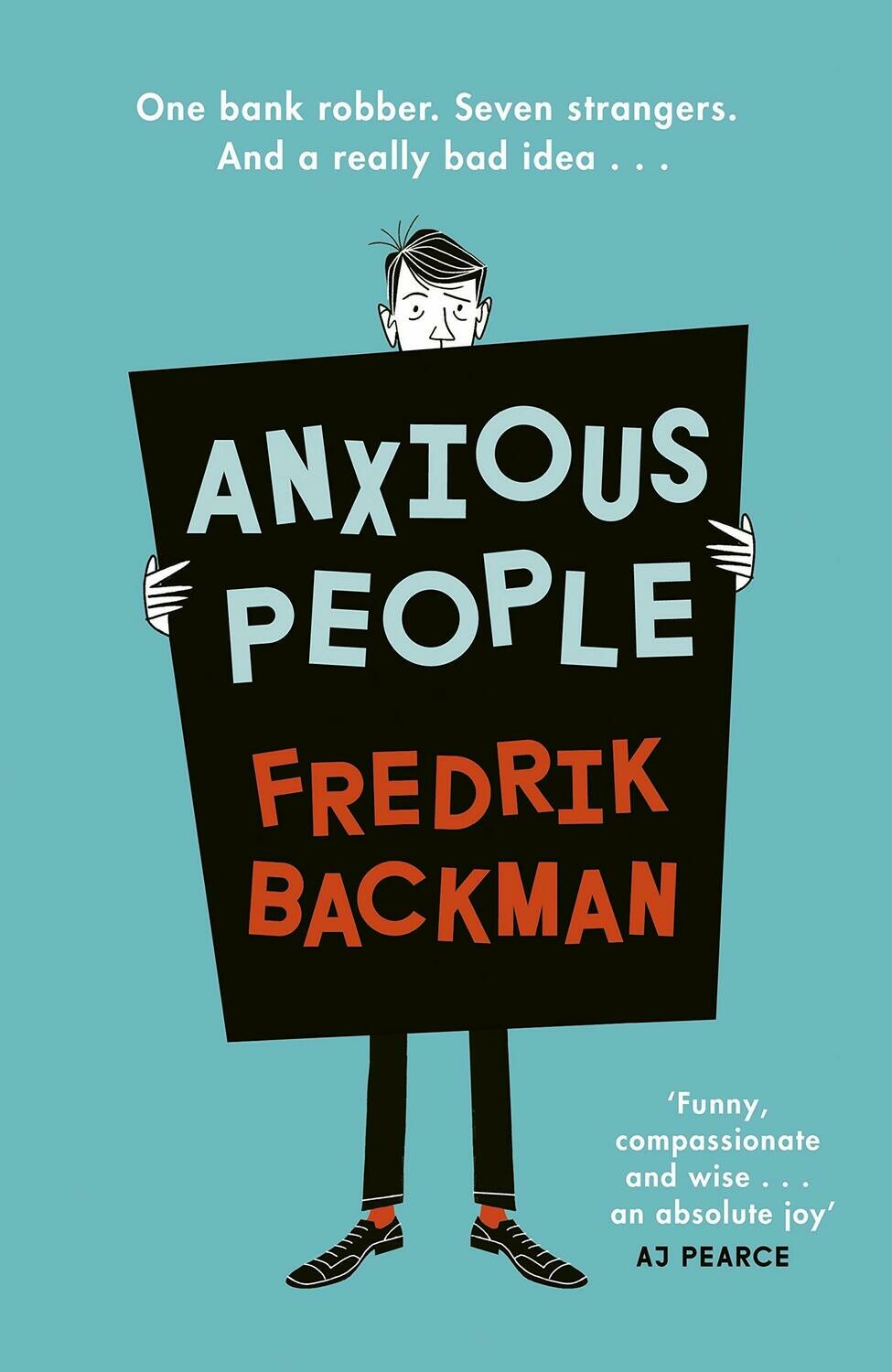 In a small town in Sweden it appears to be an ordinary day. But look more closely, and you'll see a mysterious masked figure approaching a bank...

Two hours later, chaos has descended. A bungled attempted robbery has developed into a hostage situation - and the offender is refusing to communicate their demands to the police.

Within the building, fear quickly turns to irritation for the seven strangers trapped inside. If this is to be their last day on earth, shouldn't it be a bit more dramatic?

But as the minutes tick by, they begin to suspect that the criminal mastermind holding them hostage might be more in need of rescuing than they are . . .

Fredrik Backman is the Number One New York Times bestselling author of A Man Called Ove - now in development as a major motion picture starring Tom Hanks. His subsequent fiction includes My Grandmother Sends Her Regards and Apologises, Britt-Marie Was Here, Beartown and Us Against You. Beartown is being adapted for HBO by the team behind The Bridge. He is also the author of two novellas: And Every Morning the Way Home Gets Longer and The Deal of a Lifetime.

Fredrik Backman's books are published in more than forty countries and have sold over 10 million copies. He lives in Stockholm, Sweden, with his wife and two children.