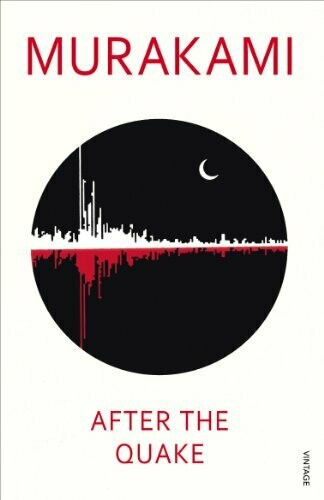 For the characters in after the quake, the Kobe earthquake is an echo from a past they buried long ago. Satsuki has spent thirty years hating one man: did her desire for revenge cause the earthquake? Miyake left his family in Kobe to make midnight bonfires on a beach hundreds of miles away. Fourteen-year-old Sala has nightmares that the Earthquake Man is trying to stuff her inside a little box. Katagiri returns home to find a giant frog in his apartment on a mission to save Tokyo from a massive burrowing worm. 'When he gets angry, he causes earthquakes,' says Frog. 'And right now he is very, very angry.