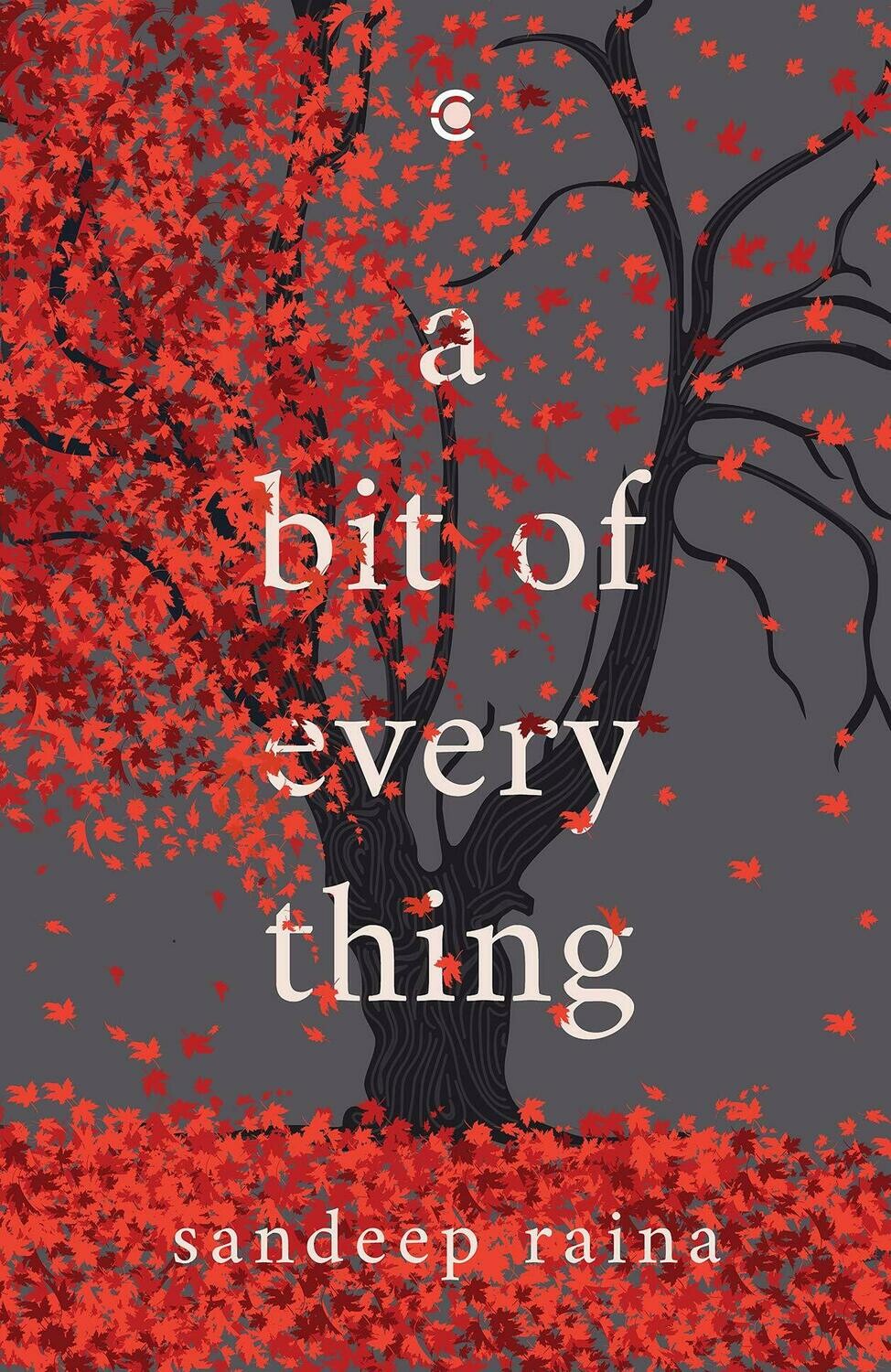 A Bit of Everything

Varmull, nestled amidst the mighty Pir Mountains and the Jhelum River, with its small-town familiarity exchanged in quiet lanes, has always been home. Until violence overwhelms the streets, and there is no option but to flee. For six punishing summers in a sweltering Delhi barsati, Rahul, Doora and their young son try to push back their memories and their longing for Kashmir. Around them, the city remains rude and alien. Their landlord calls Rahul a Muslim-Brahmin because he eats meat; his Pandit relatives want him to join a Hindu extremist group. It isn’t long then before Rahul flees again, this time to England, where he hopes he will not have to make these choices: Pandit or Kashmiri? Rational intellectual or wounded exile? Expat or refugee?

As he struggles to survive his foreignness, stumbling from one accidental relationship to another, a series of bombings in London blasts Kashmir right back into his life. And he knows he must attempt the journey back home.

A devastating exploration of what it means to lose one’s home, A Bit of Everything lays bare the many ways in which the violence of a land tears apart the everyday lives of its people.

Sandeep Raina was born and raised in Kashmir, where he graduated as an engineer. His work has enabled him to travel across the world and explore new cultures. He has spent much of his life in Delhi, Istanbul and London. When he lived in Turkey, he was stirred to write about migration, and a novel came to life in England. This is his first book.

He has also written short stories, which have been published in The Times of India, The Hindu, The Guardian, The Telegraph, The Wire and Khaleej Times.

He lives in Surrey, England.