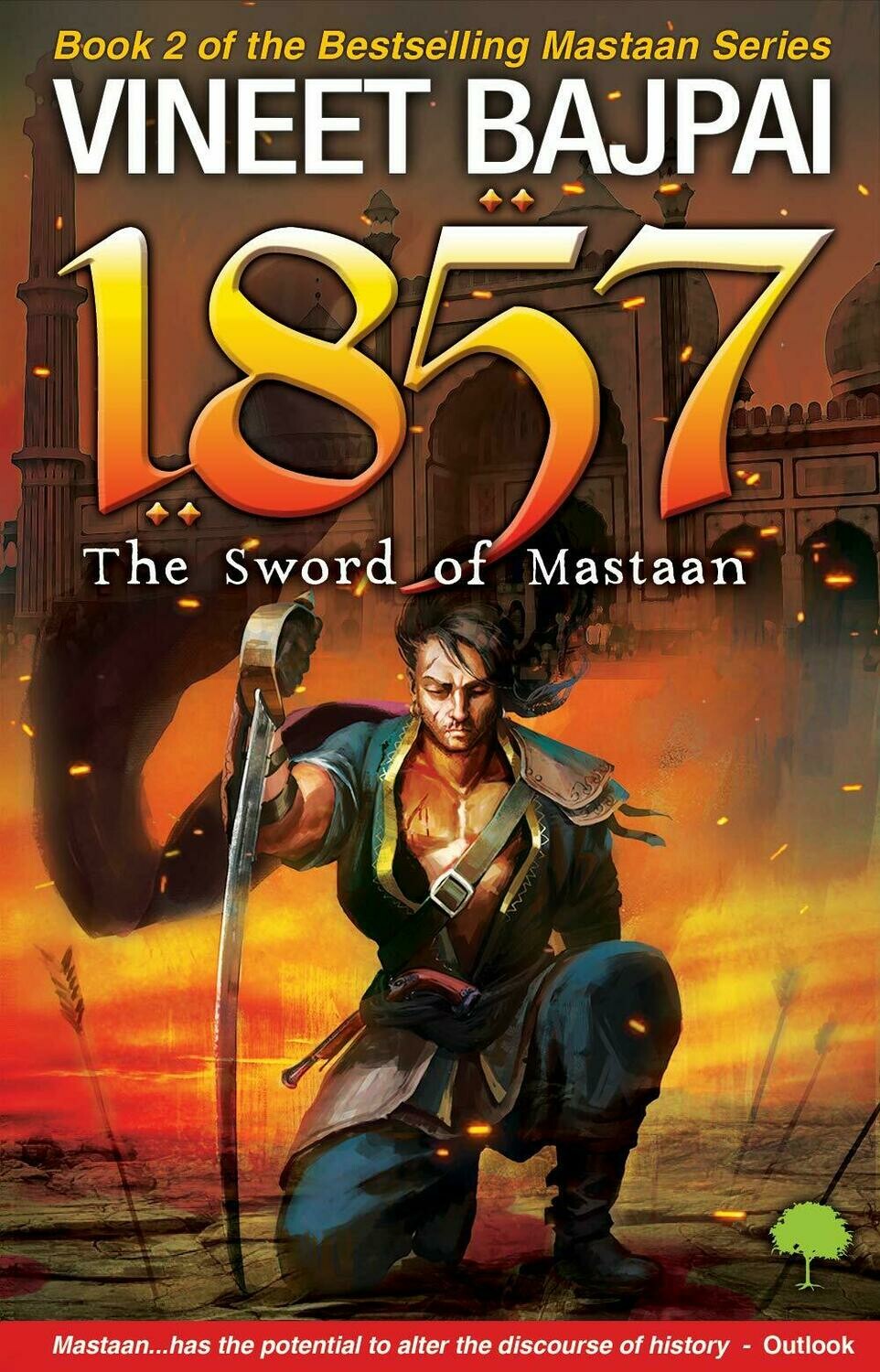 Lonesome songs of patriots dead... forgotten by the bards of Hindustan.

The haunting tale of a cursed ancient city, and of a ruthless foreign marauder.

Condemned to the crypts of history... a dark chapter, etched in red ink by white opium hands. It is the tale of a war immortal, long buried in the false coffins of a so-called rebellion.

As the magnificent Bandookbaaz risks everything in favor of life, the metropolis of Delhi emerges as the epicentre of an imperial genocide. A nation erupts in violent revolution – even as one extraordinary man stands between the hate of millions... and the love of one.

The Devil himself infiltrates the realm of men – guised in the unholy trinity of Theo the Reaper, Nicholson the God, and Hodson the Executioner.

Mastaan, Chhagan, Zafar, Manglo, D’Cruze, Shahbaaz, the Dervish, Fay and Ghalib - all are mere pawns in the savage hands of fate.

Befell a curse, on a trail of blood,

the measure of time forgotten;

He waits, he grunts, the dark djinn hunts,

till the grave of Delhi turns rotten.

Vineet is a first-generation entrepreneur. At age 22, he started his company Magnon from a small shed. Today, Magnon is among the largest marketing & advertising groups in the subcontinent. Vineet has also led the global top-ten advertising agency TBWA as its India CEO, making him perhaps the youngest ever CEO of a multinational advertising network in the country.
He has won several entrepreneurship and corporate excellence awards, including the CNBC Mercedes Benz Young Turks Award 2013 and the Entrepreneur of the Year Award 2016. He was recently listed among the 100 Most Influential People in India’s Digital Ecosystem.
Vineet’s second venture, Talentrack, is disrupting the Indian media & entertainment industry. It is the fastest-growing hiring and creative crowdsourcing platform for the sector.
Counted among the country’s most admired authors, Vineet has written seven books before 1857 – The Sword of Mastaan. An HT Nielsen chart-topping author, his business and inspirational books Build From Scratch (2004), The Street to the Highway (2011) and The 30 Something CEO (2016) have been highly acclaimed.

Vineet’s iconic Harappa Series has sold over 2.5 lac copies, making it one of the biggest successes in the history of Indian fiction.