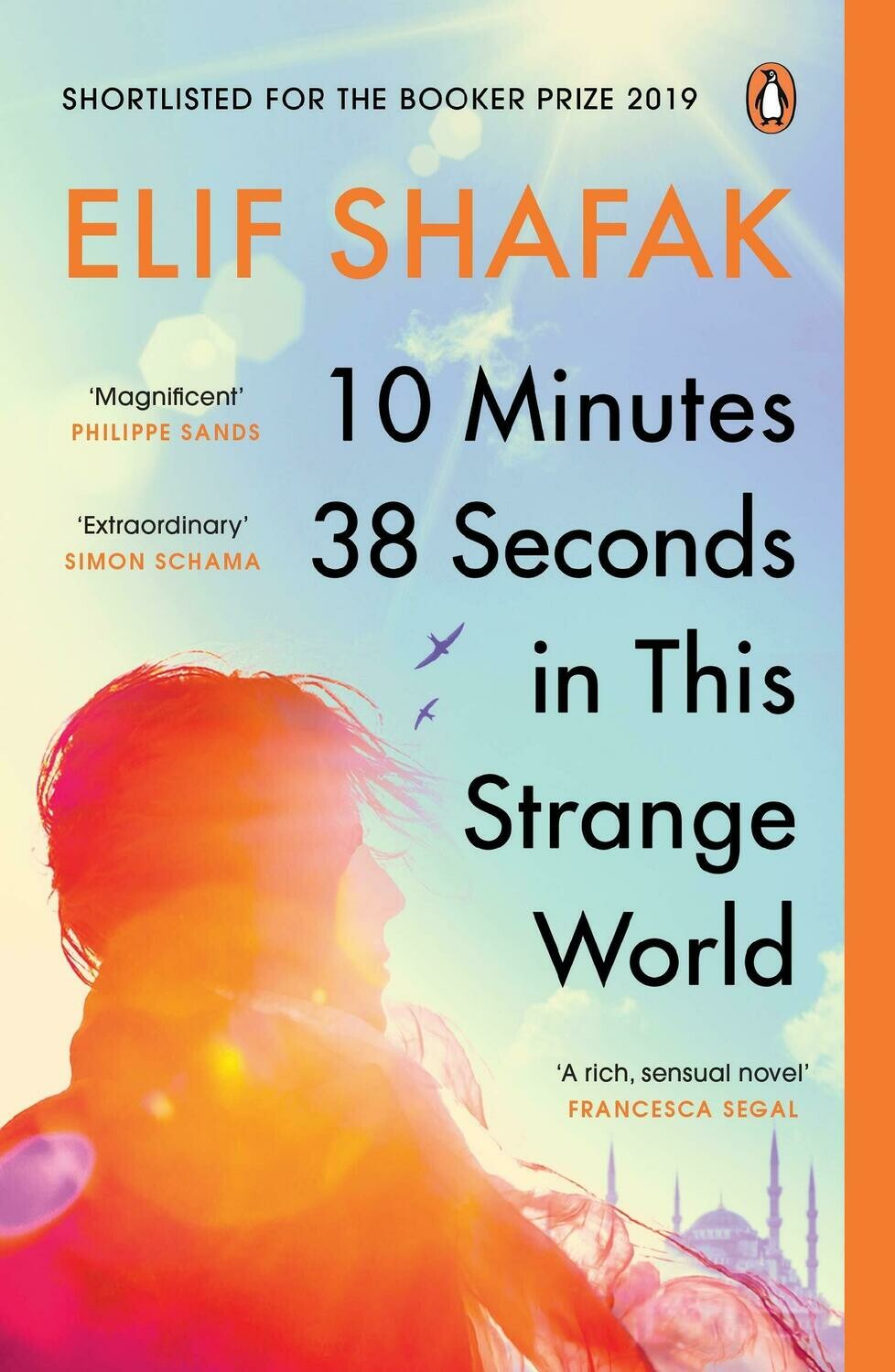 10 Minutes 38 Seconds in this Strange World

SHORTLISTED FOR THE BOOKER PRIZE 2019

'In the first minute following her death, Tequila Leila's consciousness began to ebb, slowly and steadily, like a tide receding from the shore...'

For Leila, each minute after her death recalls a sensuous memory: spiced goat stew, sacrificed by her father to celebrate the birth of a yearned-for son; bubbling vats of lemon and sugar to wax women's legs while men are at prayer; the cardamom coffee she shares with a handsome student in the brothel where she works. Each fading memory brings back the friends she made in her bittersweet life - friends who are now desperately trying to find her . . .

10 Minutes 38 Seconds in This Strange World is an intensely powerful and richly evocative novel from one of the greatest storytellers pf our time.

'One of the best writers in the world today' Hanif Kureishi

Elif Shafak is an award-winning British-Turkish novelist and the most widely read female author in Turkey. She writes in both Turkish and English, and has published seventeen books, eleven of which are novels. Her work has been translated into fifty languages. Shafak holds a PhD in political science and she has taught at various universities in Turkey, the US and the UK, including St Anne's College, Oxford University, where she is an honorary fellow. She is a member of World Economic Forum Global Agenda Council on Creative Economy and a founding member of the European Council on Foreign Relations (ECFR). An advocate for women's rights, LGBT rights and freedom of speech, Shafak is an inspiring public speaker and twice a TED global speaker, each time receiving a standing ovation. Shafak contributes to many major publications around the world and she has been awarded the title of Chevalier des Arts et des Lettres. In 2017 she was chosen by Politico as one of the twelve people who would make the world better. She has judged numerous literary prizes and is chairing the Wellcome Prize 2019.